Although non-aggressive, all spiders will bite freely if provoked and should be considered dangerous to humans. Spiders come in numerous kinds and some of them are unsafe. That's one of the numerous main reasons why you would want to hire a professional spider control specialist to deal with the task. We've got the knowledge as well as the capability to remove the spiders thoroughly and safely. 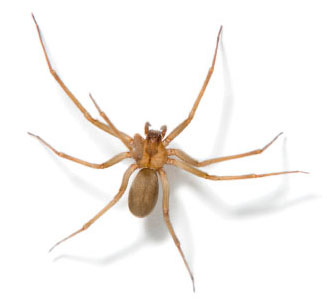 Black widow spiders are common in Maryland and they are poisonous. If you have a wood pile outdoors, wear long sleeves and gloves when you bring wood in - most people get bitten by black widow spiders when they handle wood and accidentally touch or squeeze the spider. Other hiding places include sheds, water meter boxes, flower piles and trash piles. Seek medical attention immediately if you think you or someone else has been bitten by a black widow spider.

Wolf spiders are averaging about two inches (with legs). They can be brown or black with velvet textured appearance. They live and hunt outside, but often enter homes. They are especially common in the wooded area or homes surrounded by a lot of vegetation. Maryland wolf spiders will typically come inside in the late fall when they know it's getting cold outside. Wolf spiders do not make web. Wolf spiders are mildly venomous, their bites usually cause mild itching, but in some cases server allergic reactions are possible. Seek medical attention if you suspect you or someone else was bitten by a wold spider.

Garden spiders can have a leg span of nearly 2.5 inches. They are quite beautiful, black and yellow in color. They spin their webs in a circle or an orb. They are most often spotted outdoors, and during the month of August. They can really scare the gardeners!

Brown recluse spiders are some the most poisonous spiders in Maryland. They are dark brown with long legs and are typically a little larger than a penny (with legs). If you suspect being bitten by a brown recluse, seek medical attention immediately.

Many spiders are viewed as beneficial when they capture insects but seen as pests when found inside the house. However, these eight legged, non-insect arthropods produce fear and revulsion, making them the most feared of all pests around the home.

If you have small children or elderly relatives in your home, you want to keep them away from poisonous spiders and regular spider control can be very helpful.

Our approach to spider exclusion and control involved using repellent spray that deters spiders from approaching or settling, removing outside piles and debris, and sealing all cracks and crevices that can be used by the spiders to enter homes. 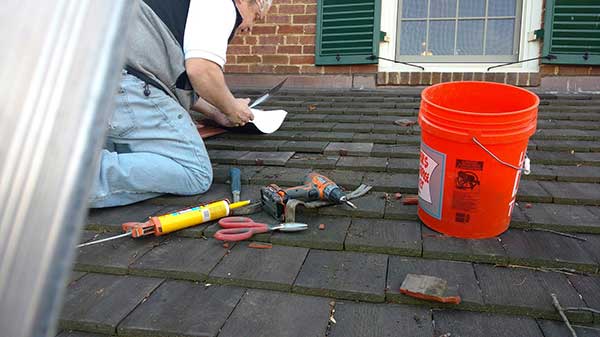 One of the most effective prevention measures is exclusion - performing structural maintenance to close potential entry points found during initial inspection. Treating for pest without considering prevention of the future issue is a waste of time. Repeated infestation must be prevented whenever possible. 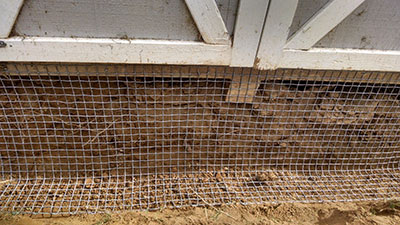 We are licensed to do both nuisance wildlife and general pest control, so no matter what's in your house or yard, we can deal with it. Our MHIC (home improvement) license authorizes us to do quality roof repairs and exclusion work to keep any new pests from entering your home.

We are also licensed to do repairs related to termite damage. 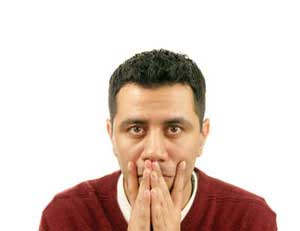 Noises in the attics?

This time of year noises in the attic can only mean trouble. 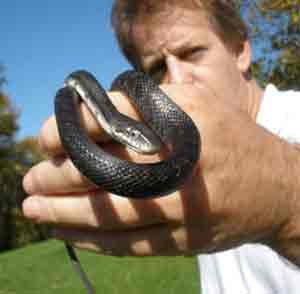 My name is Marc Cohen and I was born here in Baltimore. I attended the University of Maryland and graduated with a BS in zoology and science education. Animals have always been my first love. Upon graduation I taught life science at the Jemicey School in Owings mills. I left Jemicey to start a business called Safari Party...